Into the World with Wanderful Souls

Into the World with Wanderful Souls 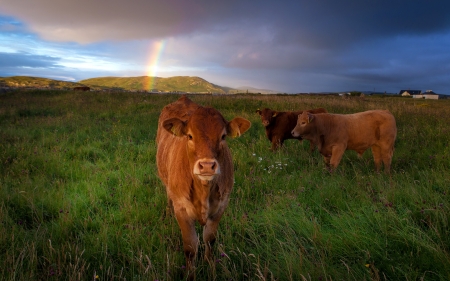 Three hundred fifty million tons of meat is consumed around the globe annually, with the US being the top meat-eating country in the world. High meat consumption is problematic for three major reasons:

1) it is an inefficient food source, 2) it reduces biodiversity, and 3) contributes greatly to climate change. 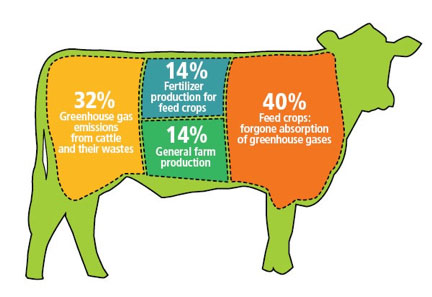 Meat is an inefficient food source

Meat production requires more water, land, and energy than any other food source. Cows must consume 16 pounds of vegetation and more than 2,400 gallons of water in order to produce one pound of flesh. In the U.S., raising animals for food makes up for more than half of the country’s water use. The typical American consumes an average of 220.2 pounds of red meat and poultry a year, according to the USDA.

Meat production uses a huge amount of natural resources and in effect, contributes to the extinction of species and decrease of free land. Of the entire earth’s ice-free land, 26% is used for raising livestock and 33% of croplands are used for livestock feed production. The biggest cause of biodiversity loss today is the loss of natural habitats in order to produce food for human consumption.

Meat production releases harmful greenhouse gases. One hamburger uses the same amount of fossil fuel needed for a small car to travel 20 miles. A leading cause of pollution in rivers and lakes is runoff from factory farms and livestock grazing. Animal waste stored in waste “lagoons” emit toxic chemicals that are harmful to humans. One-third of the raw materials and fossil fuels in the U.S. is used toward raising animals for food.

So how do we decrease the impact of our food production on the environment, animals and people (aka food-print)? In order to enact meaningful change that offsets the ramifications of high meat consumption, we must take the steps that we can to clean up our diets, environments, and earth. Eating less meat can help decrease our food-print. Opt for pasture-raised rather than farm or factory-raised meat. Pasture-raised meat is better for the environment, the animals, and the eater. Though pasture-raised animal products are more expensive on average than other options, eating less meat overall will help offset the cost. The few extra dollars in purchasing pasture-raised meat not only contributes to your personal health benefits, but it also includes environmental health benefits. Eating less, but better meat is a great first step in chipping away at the damage that has been done. Though meat is commonly cited as a great source of protein, there are many other food options to choose from that provide the same (if not more) amount of protein that meat does. You don’t have to become vegan or vegetarian overnight in order to help your health and the planet, but eating mindfully and conscientiously will impact your food-print and environmental footprint. We must learn to think of future generations and preserve the earth for those to come.

"This idea, that meat is environmentally unfriendly, has been the conventional wisdom since 2006, when the U.N.’s Food and Agriculture Organization published a report called Livestock’s Long Shadow. Which is why I was surprised when Frank Mitloehner, a UC-Davis animal science professor who is leading an update of the FAO’s livestock assessment, told me that the idea of eliminating animals from our food system was ridiculous and, actually, unsustainable.

“Agriculture cannot be sustainable without animal agriculture,” he said. “That is something I’m sure of.”

There are two key points to consider, Mitloehner said. First, most of the feed that livestock eat is not edible by humans. Globally, just 18 percent of animal feed is made up of grains or other crops that people might otherwise eat. The rest is crop residues, grass, and waste from milling grain and other food processing. And so, despite the inefficiency of converting calories to meat, animals are able to give humans access to energy that they wouldn’t have been able to access otherwise. " - By Nathanael Johnson (Grist.org) 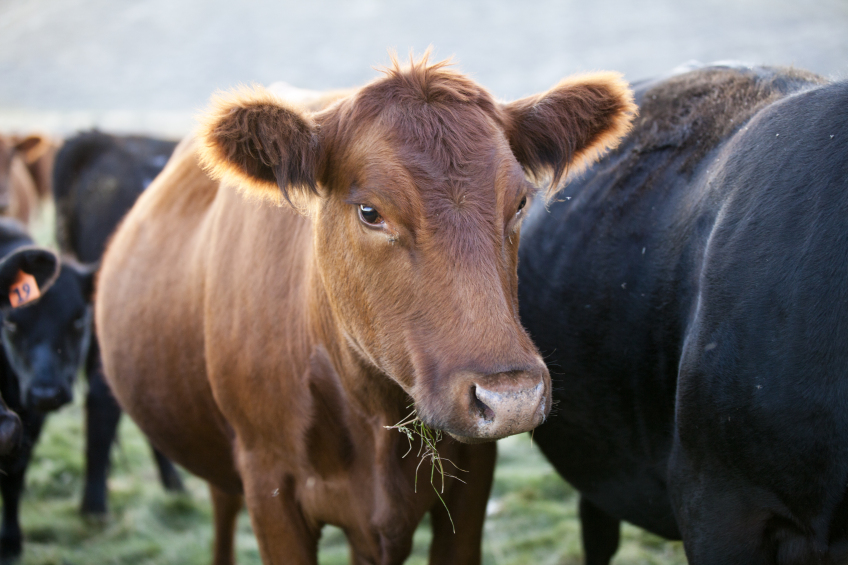